J to the LO

Jennifer Lopez is releasing her Greatest Hits album. The fly girl is reminding the world that she actually was a successful singer despite her obvious lack of vocal talent. The diva will display her songs from the early 2000’s that made a star such as If You Had My Love, Ain’t It Funny and Get Right as well as new songs like Dance Again. Jennifer has wisely stepped into the electronic music craze and as that music finally begins to fade she may just have allowed herself the opportunity to finally be a touring artist. We will see anyway look below for the regular and deluxe version of her album cover and tell us will you be buying Jlo’s album? Hit us up in comments or @akireshenri @mediamyxx 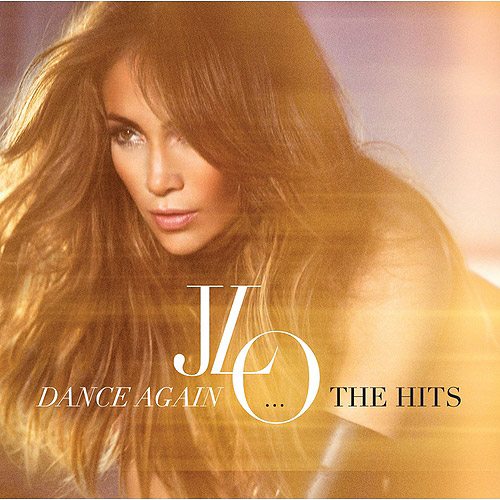 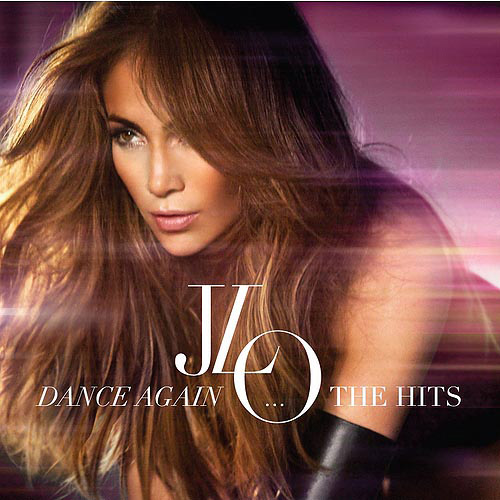